In May, I decided to re-institute a new monthly feature here, something that I used to write for MindShift: a post highlighting some of the new and updated educational apps that have been released over the past 30 days or so. Clearly this isn’t an exhaustive list of all the new educational apps – just 3 things that I think are pretty interesting (one of which isn't even an "app"). 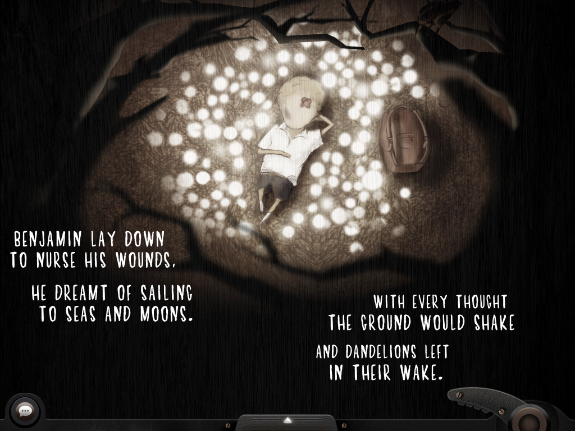 "Bullying is for people with no imagination," reads Dandelion, an interactive e-book app that was released earlier this month, following a successful Kickstarter campaign this summer. The e-book follows Benjamin Brewster to school, where he's bullied and beaten. Benjamin escapes into his imagination, where summons the help of dandelions to protect him. And while, yes, it does feel silly for just a moment to blow on your iPad and onto the seeds of the dandelion globe, when they sail away it's still pretty fantastic. It's hard to say if "wish away the bullies" is quite the right message, but this is a sweet story nonetheless and the app offers lots of interactivity. 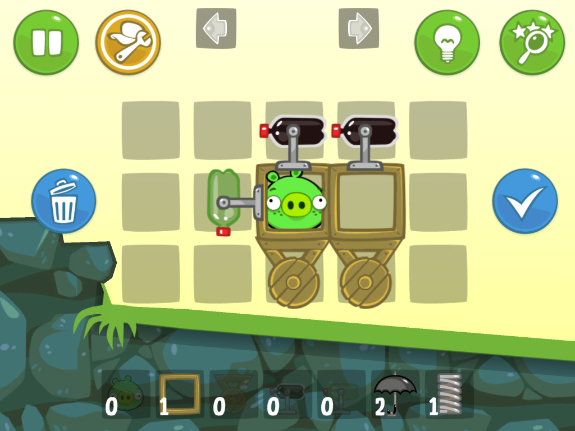 I covered the last game by Rovio a couple of months ago when I named Amazing Alex one of my favorites for the month of July. Too bad that game didn't really take off. Now Rovio has repackaged the same concept -- contraption-building, for a lack of a better explanation. But this time, rather than introducing the new character of Alex, Rovio has utilized some old and beloved characters -- the bad piggies from Angry Birds. I liked Amazing Alex a lot (I guess I was an exception though), but I'll admit that Bad Piggies seems even more of a draw to play. Compelling characters matter, I guess. How sad that I find "compelling characters" to be green pigs. But that's just me... 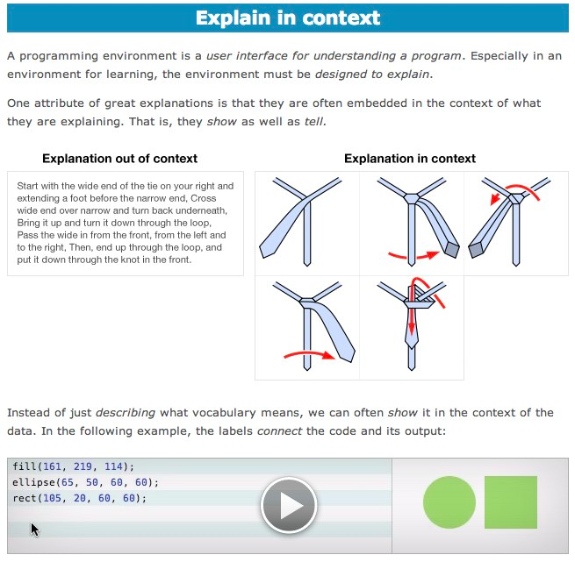 Not an app, but this is this month's must-read and must-consider. This is Bret Victor's response to Khan Academy's recently-released computer science curriculum -- curriculum that Khan Academy's John Resig noted was inspired in part by Victor's talk earlier this year on Inventing on Principle. In this essay (I guess that's the right word to use here), Victor responds with an argument for "learnable programming" -- that is, programming languages in the spirit of learning and creative exploration, and not simply learning programming languages in the spirit of rote thinking. Bonus points here for admonishing those who haven't read Seymour Papert.