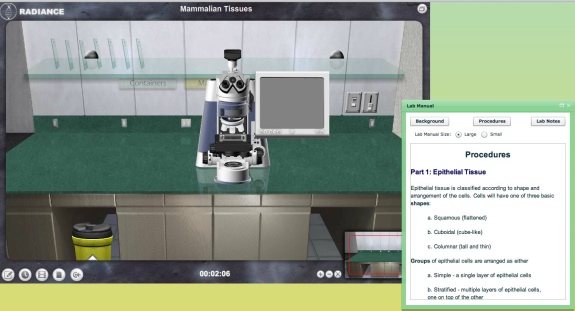 It's a familiar refrain: we need to do more to attract and retain students in STEM majors. As a New York Times story argued late last year, one of the keys to doing so involves less lecture, more hands-on lab work in these college-level classes.

But that's easier said than done, particularly as students have a very limited access to labs. In part, that's due to budget cuts -- at both the college and K-12 level -- that scrap labs. But it's also because lab work is often limited by other constraints beyond just financial ones: do schools have access to the supplies for interesting experiences? And do students have access to the labs? Sure, there's often an hour or two scheduled for the lab portion of a science class, but what happens when a student has a question or an assignment or (we can hope!) a burning desire to work late on a particular project?

Read the rest of the story on Inside Higher Ed