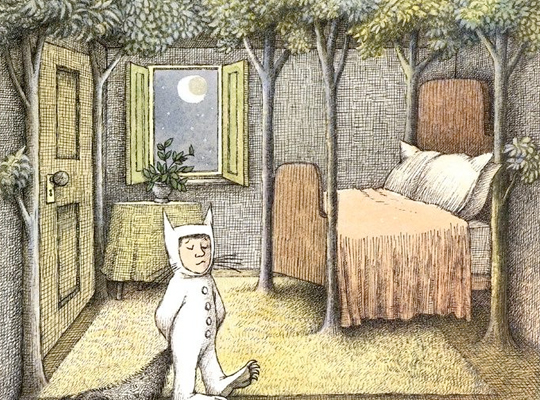 Stanford University and Pearson are working on developing a new licensing procedure: teachers send the company 2 10 minute videos of themselves teacher, along with answers to a 40-page test. They pass, they’ll soon be able to get a teaching license in multiple states. Not so fast, say students in the teacher training program at the University of Massachusetts. They are refusing to participate in the pilot program, and several local schools are balking at handing videos over to Pearson as well. The New York Times covers the controversy which Pearson et al insist is restricted to the Amherst students.

The Wall Street Journal looks at pushback on the Common Core State Standards from state officials who say they’re opposed to a national curriculum.

Four visually impaired Philadelphia residents filed a lawsuit charging that the Free Library of Philadelphia has failed to make its e-reader program accessible to them. The library’s new Nook lending program violates the Americans with Disabilities Act, they argue, as these devices do not offer text-to-speech capabilities. More over on The Digital Reader.

ProPublica uncovers the FCC’s failure to enforce the cost-savings measures that the E-Rate program was supposed to provide schools. AT&T, Verizon and others have failed to give schools discounts on their telecommunications services.

A high school principal in Missouri has resigned after she was accused to creating a fictitious character which she used to “friend” students and their parents on Facebook. Wired has the details.

Rupert Murdoch brought former New York City Schools’ Chancellor Joel Klein on board to help him lead News Corp’s education ambitions. That included the acqusition of student data tracking company Wireless Generation, a long-time NYC vendor, for $360 million in 2010. But once the phone-hacking scandal broke, Klein became Murdoch’s “trusted advisor,” focused instead on internal operations. And the News Corp education plans have been on hold since, suggests The New York Times.

Amazon announced this week that all 7 Harry Potter titles would be available to borrow via its Kindle Lending Library, one of the perks of Amazon Prime membership. On InfoDocket (now a LibraryJournal blog), Gary Price examines what this will mean for libraries.

Techcrunch’s Rip Emerson covers the launch of Pathwright, which offers “a simple, DIY content management system that lets any and all educators create, distribute, and sell online courses under the banner of their own branded, online schools.”

Eastern Michigan University sent an email to the entire student body informing them that they’d been dismissed from the school due to their academic performance. Turns out everyone enrolled at EMU received an email from the Academic Advising office instead of just the 100 or so students who’d actually flunked out of the university. Oh well. Keeps the kids on their toes.

A couple of weeks ago, I wrote about the results from a Worldreader pilot program in Ghana. (The non-profit ships Kindles and e-book libraries to villages in the developing world).) The news from Ghana was mostly good, except for reports of a lot of Kindle breakage. A story by “The Fixers” in this week’s Atlantic makes some suggestions on how to address this, including arguing that the organization needs to learn a thing or two from the One Laptop per Child initiative and utilize more durable and more repairable hardware.

The results are in for the NAEP Science Assessment, Grade 8. “Science test scores are slightly up, and the achievement gap is narrowing, and that’s good news,” says the Department of Education. “Most 8th graders fall short,” writes Education Week’s Sarah Sparks. “The average 8th grade score rose from 150 in 2009 to 152 last year; that’s a statistically significant increase, but still well below 170, science proficiency on the test’s 300-point scale.”

Washington University Law School announced this week that it would offer a law degree online. That’s still a rarity among law schools, and the degree will be offered via the 2tor platform. See Inside Higher Ed for more details.

The University of Minnesota has launched an online catalog of open source textbooks. The university is paying faculty $500 to contribute books and to review them, an effort to help with discovering openly licensed content, as well as being able to gauge its quality.

Kaggle has wrapped up a couple of recent education-related data competitions. Grockit used the platform to run a contest on its adaptive learning algorithms. (See the startup’s write-up for details). The Hewlett Foundation announced the winners of its automated essay scoring contest this week too. Slate’s Dana Goldstein writes about robo-graders, arguing even with all the boasting about their accuracy and efficiency they aren’t ready to grade Common Core assessments.

The Chronicle of Higher Education’s Stacy Patton examines the growing number of people on federal food assistance that have master’s degrees or PhDs. About 360,000 of the 22 million people with master’s degrees (or more education) receive some federal assistance. Many of these people are employed, Patton argues, but those working as adjunct instructors can’t earn a living wage.

Michael Feldstein, “What Are Ed-Tech Entrepreneurs Good For?”