I’ve been weighing whether or not to re-institute a new monthly feature here, something that I used to write for MindShift: a post highlighting some of the new and updated educational apps that have been released over the past 30 days or so. I say “or so” here as this is the first time doing this in about six months, and I’m including below a few apps that were updated in late April rather than in May. Clearly this isn’t an exhaustive list of new apps – it’s “some” of them. I’ve picked 7. 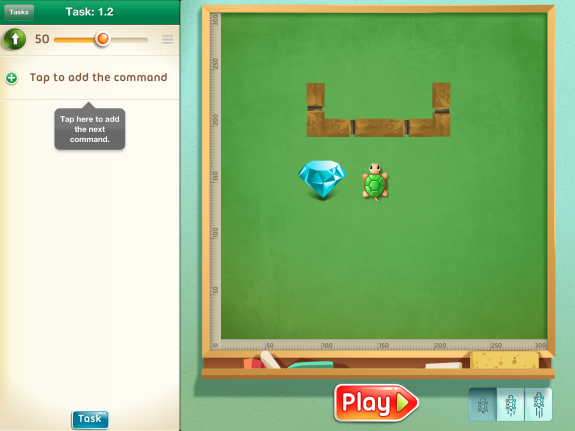 Remember Logo? Yeah, me too. But the Turtle has had a bit of an upgrade in this iOS app that teaches basic programming concepts (loops, variables, conditional statements). The app takes you through levels that introduce increasingly complex commands; there’s a free-form “compose” feature; and there’s a set of code libraries – “projects” that you can copy and re-use in your own programs. See GeekDad for a more in-depth review. 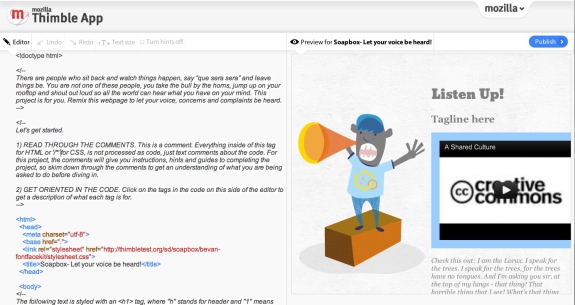 Thimble is browser-based Web-builder from Mozilla: “Write and edit HTML and CSS right in your browser. Instantly preview your work. Then host and share your finished pages with a single click. Easy, huh?” The side-by-side layout lets you see the code and preview what you’re doing. I really like how the different elements are all explained or defined – as in, what does “” do? Thimble offers several templates too, so you don’t have to start building from scratch but can re-use and re-mix others’ pages.

The latest game from Motion Math, a startup that makes consistently smart and fun math apps. This latest is a multiplication game that – just like the startup’s other apps and just its name implies – involves motion -- use the mobile device’s accelerometer by tilting the device to send your bird chasing after the correct answer. 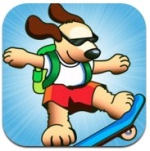 The Rover app was created by the folks at iSwifter, a startup that enables Flash content to work on the iPad. (See my ReadWriteWeb coverage from last year for more details). The startup originally wanted to make Flash-based games playable on the Apple devices, but quickly found a great demand from teachers to make educational content available too. The Rover app is a browser that makes accessing this content possible, but as it’s designed with schools in mind, it also features content-filtering. 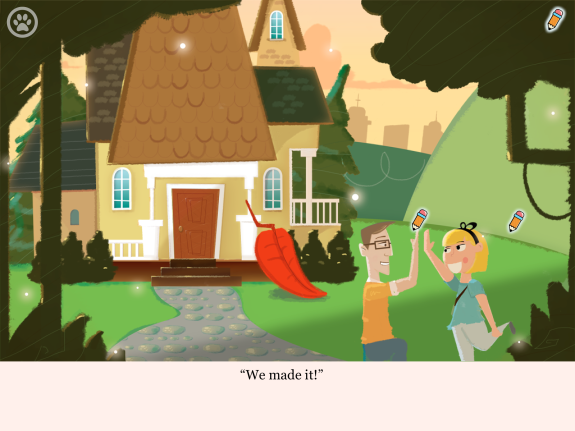 Storypanda’s team has a lot of experience in the video game industry (including working on the first-person shooter Turok – it’s funny how priorities change when you have kids). Storypanda is now focused on making interactive storybooks for young readers, with an app that lets lets them read, remix and rewrite various elements of the stories, as well as share them with family members. 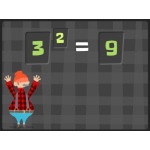 Another math app, this one from Vancouver-based startup Mathtoons. The animations here are really great – a little wacky, sure, but purposefully so, as the app hopes to help students remember the difference between the exponent and log forms of equation. 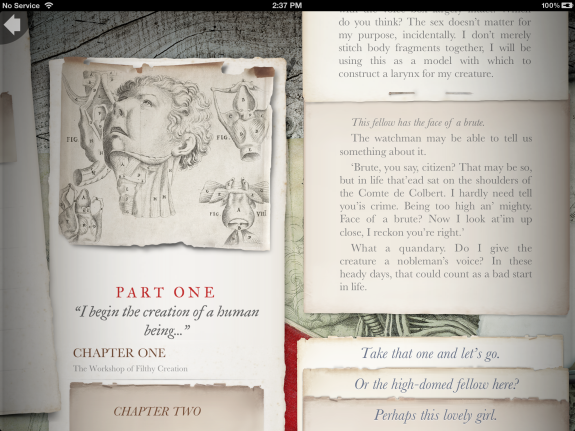 Mary Shelly’s Frankenstein is my favorite novel. I love it for its themes. I love it for its (and Mary Shelly’s) political and literary connections. I love it for its pervasiveness throughout pop culture – how we think about misbegotten monsters and scientific creation. I love the story’s malleability – how it’s been retold in a variety of ways, whether in film or now in an app. To call this app by Dave Morris a “choose-your-own-adventure” doesn’t feel quite right, even though you do get to walk through some of the “choices” along with the young Victor Frankenstein. The app is a “re-telling” of Frankenstein and is nicely illustrated and conceived. It also contains the complete text of the 1818 version of the novel.