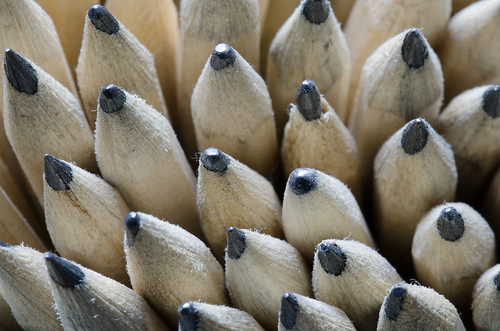 For the fourth year in a row, I’ve asked educators to tell me which technology they’re most eager to bring with them into their classrooms this fall. Hardware or software. A new technology, or just something that’s new to their classroom. And here are the results:

While this is by no means a scientific survey (I simply made a Google Form and tweeted a link inviting educators to participate) and the sample size is pretty small (77 responses), the results, particularly year-to-year comparisons of the results, are still pretty interesting. At the risk of reading far too much into things, here are handful of observations about this year’s survey: