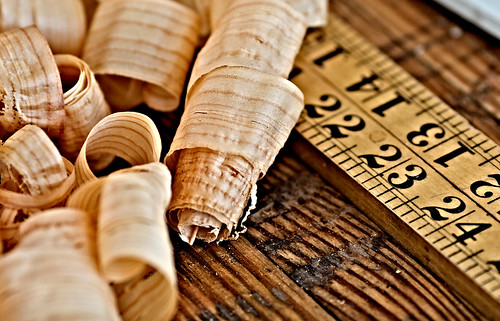 The Politics of the Common Core


The “edit history” and “talk” pages of Wikipedia entries can be pretty interesting, particularly when it comes to controversial topics. The entry for the “Common Core State Standards Initiative” is a great example of this. The Common Core isn’t new (the standards were released in 2010); nor is the entry (it was created in 2010 as well). But this year, there’s been a vast uptick in the number of changes to that entry, and discussion about its content and tone. 26 edits in 2010. 65 in 2011. 40 in 2012. 127 up through November of this year.

Why the increased attention?

In part because assessments associated with the Common Core, which is designed to provide a single set of standards for K–12 in language arts and math across the US, will first be available in 2014. 45 states have adopted the Common Core, and there are two consortia preparing these assessments – the Smarter Balanced Assessment Consortium and PARCC – with states participating in one or another or neither. Both of these testing groups promise “next generation assessments”: computer-based, “computer-enhanced,” computer-scored, and adaptive.

In some ways, that the Common Core has become a furiously edited Wikipedia entry is symptomatic of the current state of education politics. The Common Core is part of a larger push for accountability in schools, for example, whereby teachers’ and schools’ ratings are tied to students’ performance on tests. The Common Core is also part of a push for tougher standards and an effort to graduate all students “career and college ready.” It’s backed by businesses (Exxon and GE have been vocal in their support, as has the Chamber of Commerce). Despite its origins at the state level (originally sponsored by the National Governors Association and the Council of Chief State School Officers), the Common Core is also seen has being a federal initiative, partly because the Obama Administration’s Race to the Top initiative, a grant competition, demanded states adopt tougher standards, as did NCLB waivers.

You can read the rest of this article here...