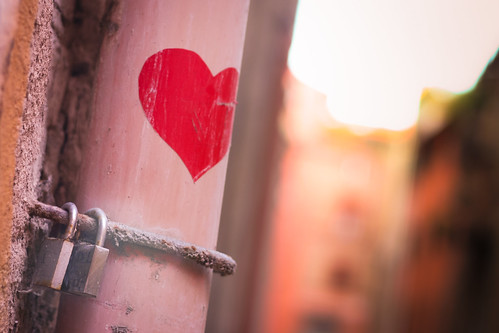 As with the trend of “data,” “open” is something I’ve touched upon in each of my annual year-end reviews (in 2011 and 2012. Again, I recommend reading those posts to gain a sense of past, present, and future).

But that’s a terrible over-simplication, in part because both “open” and “data” have become so deeply intertwined in what Evgeny Morozov in To Save Everything Click Here calls “technological solutionism” – this notion that technology can provide us with simple answers (in this case, with more data or more openness) to complicated questions we can’t fully articulate or haven’t fully explored. (My review of his book as it pertains to ed-tech is here.)

In addition to the publication of his book this year, Morozov also penned a particularly brutal critique of Tim O’Reilly, coiner of the term “Web 2.0,” champion of open source and open government, and, in Morozov’s words, “Meme Hustler.” Morozov’s article – both very long and very harsh – raises important questions about the politics of software, the rhetoric of openness, and an embrace of “algorithmic regulation.” What do the forces of “big data” and “openness” have in common? What are the politics of “open,” or is “open” often simply a substitute for politics?