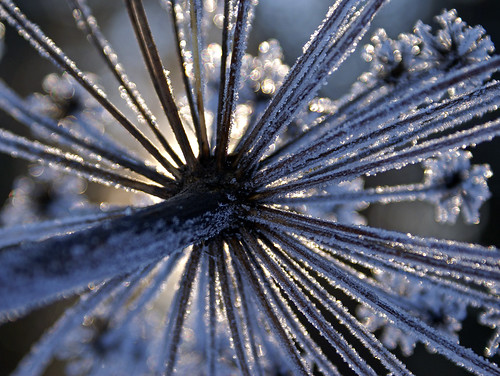 This is the way "Year Two of the MOOCs" ends. Not with a bang but a whimper. Hell, not even a whimper. No MOOC news this week!

Queen Elizabeth II pardoned the computer pioneer Alan Turing on Christmas Eve. Despite his crucial role in helping the Allies in World War II, Turing had been convicted of homosexuality in 1952, and he committed suicide after being chemically castrated.

A judge has ruled that Sherlock Holmes (and the other characters and elements of Arthur Conan Doyle’s series) is no longer covered by US copyright law and is now in the public domain.

A lawsuit that attempts to block the implementation of InBloom in New York will be heard in the state Superior Court on January 10. Twelve parents have requested a restraining order to prohibit the state from uploading student data to inBloom. More details in Education Week.

A judge has ruled that the Douglas County (Colorado) school district “violated the state’s Fair Campaign Practices Act when it hired Rick Hess to author a positive report about school reforms that it later e-mailed to 85,000 subscribers in the weeks before the November election.” All’s fair in

Earlier this year, Amplify’s massive tablet implementation in North Carolina ran into issues when there were reports of overheating chargers and broken displays. But “a lengthy investigation by an independent lab has found no safety issues with the chargers,” so some schools are resuming their usage.

The for-profit college Oakbridge Academy of the Arts shut down last week – unexpectedly and immediately. More details in The Huffington Post.

Floqq has raised $550,000 in funding for its online video course marketplace.

The Gates Foundation has updated its database with many new grants it’s awarded. A few of the notable education ones: $4 million to Summit Public Schools and $4.2 to Green Dot Public Schools, both public charter schools.

According to Edsurge, HeadSprout has been acquired by Learning A-Z. (HeadSprout was acquired earlier this year by a private equity firm.)

Philipp Schmidt, the co-founder of P2PU, is stepping down from his role as the Executive Director from the online learning community in order to take a job at the MIT Media Lab.

Former NFL star Deion Sanders has been rehired at the charter school he co-founded. He was fired in early December. He’d been fired in October too, but was rehired then as well.

ProPublica continues its investigation into unpaid internships, this time focusing on the number of colleges and universities who fail to pay their interns.

There’s an IndieGogo campaign to help send academic job candidates to the MLA to interview with UC Riverside. The crowdfunding effort comes on the heels of revelations that UC Riverside will only give candidates 5 days notice that they’re expected to be in Chicago for an interview.

Stanley Fish has retired from his New York Times op-ed column. So that’s one less hate-read for us literature folks. (Now if Friedman and Brooks could just resign…)

Stanford researchers have demonstrated that it’s pretty easy to connect metadata with user names. Most of the reports on this finding link it to the NSA claims that it’s “just” collecting metadata. But I think there are interesting implications for education too.

And in other “They have your data!” news, an exploit in Snapchat can make users’ names and phone numbers available – a trove of data about the under–18 set.

“More than 40 teachers in DC public schools received incorrect evaluations for 2012–2013 because of errors in the way the scores were calculated and one was fired as a result.” Oops.

Image credits: and The Noun Project