Some Thoughts on 'Coding' and 'Technical Ghettos' 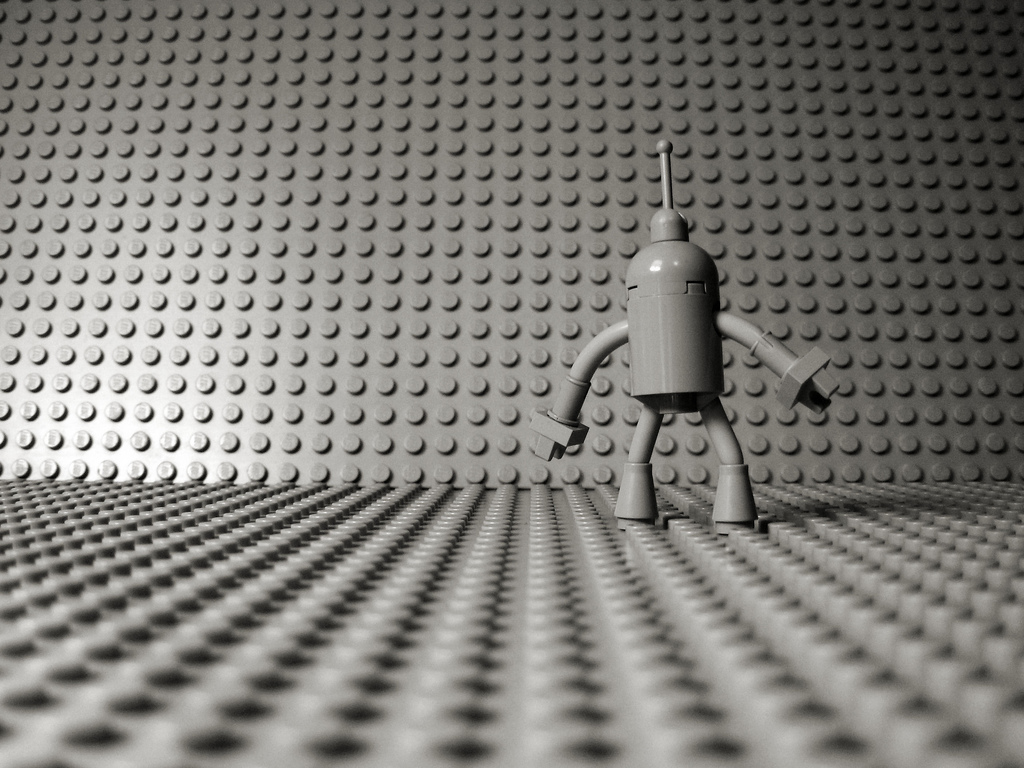 An attempt to string together a bunch of thoughts and a handful of articles from the week:

Monday was Seymour Papert’s 88th birthday. Papert, of course, is one of the most important figures in education technology – the author of Mindstorms (1980) and The Children’s Machine (1993) and the co-creator of the educational programming language LOGO. He's one of my favorite people in the whole world and "the inventor of everything good in education," as Gary Stager puts it.

On Monday, Melinda D. Anderson published an article in The Atlantic asking “Will the Push for Coding Lead to ‘Technical Ghettos’?” That is, will educational inequalities surrounding CS education mean that students of color end up in low-pay, dead-end jobs in the tech industry?

A few days later, Edsurge published its list of ed-tech trends, one of which is computer science education. In its summary of this trend, Edsurge dates the history of teaching computer science in K–12 to 1984, when the College Board first offered the Advanced Placement exam in the subject. No mention of Papert in the timeline. No mention of LOGO (which was developed in 1967).

This is how you rewrite education technology history – and rewrite it to serve a particular narrative.

What does it mean to start your telling of the history of teaching computer science with an organization – the College Board – that reflects (if not perpetuates) some of the structural inequalities in schools? (That is to say: how SAT results are correlated with socioeconomic status; how the racial scoring gap on the SAT is growing; how there are socioeconomic, geographic, and racial differences in access to AP classes; how the racial scoring gap is growing in AP programs.) To start the history of computer science education with the AP centers computer science education on courseware and assessments aimed at college bound students.

Now arguably, this means that you can tell a history of expanding access (thanks to recent industry-led computer science efforts) as more schools are starting to offer more AP. (“Ka-ching,” as Edsurge is wont to write.) But this doesn’t get at issues of educational equity. Not remotely. The AP has not been a vehicle for that.

And arguably, neither has education technology. Its implementation – no surprise – has largely echoed and re-inscribed other structural and pedagogical inequalities in schools: there are class and race-based differences in who gets to use computers for inquiry and who gets to use computers for, say, test prep. I’ve written about this quite a lot, hoping that those who work in and write about ed-tech pay more attention to these inequalities.

And so I read MDA’s piece in The Atlantic with great interest (and I'm a little disappointed to see some of the pushback it's received  – pushback that seems to misconstrue MDA's concerns).

See, it’s not always clear to me what people actually mean when they say “everyone should learn to code,” and this lack of clarity provides a huge opportunity for inequitable practices, I’d contend, in no small part because “coding” is just one piece of understanding computers, computing, and computer science. And as the epithet “code monkey” suggests – a term used to describe an unskilled programmer who must follow someone else’s engineering design or commands – “coding” is not necessarily highly valued. When we look at this alongside some of the tech industry’s other employment practices – the lack of diversity; a tendency to hire from elite private universities or from elite social networks; outsourcing to developing countries; exploitation of the H1-B visa program – I think it’s only fair to ask lots of questions about what shape “learn to code” efforts will take.

Indeed, “learn to code” has become part of a larger trend  – “the employability narrative” – whereby education (K–12 and college) is reduced to job training. The rationale for computer science education is largely about employment or entrepreneurship, it seems. Again, this makes MDA’s questions incredibly relevant in light of the tech sector’s overwhelming whiteness – the overwhelming whiteness of its employees and its entrepreneurs. (And I think we can argue that this is only partly a pipeline problem.) MDA’s questions are also relevant in light of the history of racial and gender bias – “tracking” – in vocational education.

Let me bring this back, full circle, to Seymour Papert, whose work in teaching about children about computers is, at its core, about epistemology, not about entrepreneurship or employment. Learning to program a computer, according to Papert, is a rich intellectual pursuit, a powerful way to “think about thinking.” It is, as Gary Stager has written, “a liberal art – a way of having agency over an increasingly complex and technologically sophisticated world.”

From Papert’s book The Children’s Machine: “LOGO was fueled from the beginning by a Robin Hood vision of stealing programming from the technologically privileged (what I would in those early days in the 1960s have called the military-industrial complex) and giving it to children.”

Who are the “technologically privileged” these days? And are “learn to code” efforts part of a social justice vision, a Robin Hood-like act of stealing programming from them? Or rather, which computer science education efforts have equity and agency at their core, and which might be more about conscripting cheap and compliant labor for today’s version of that complex?